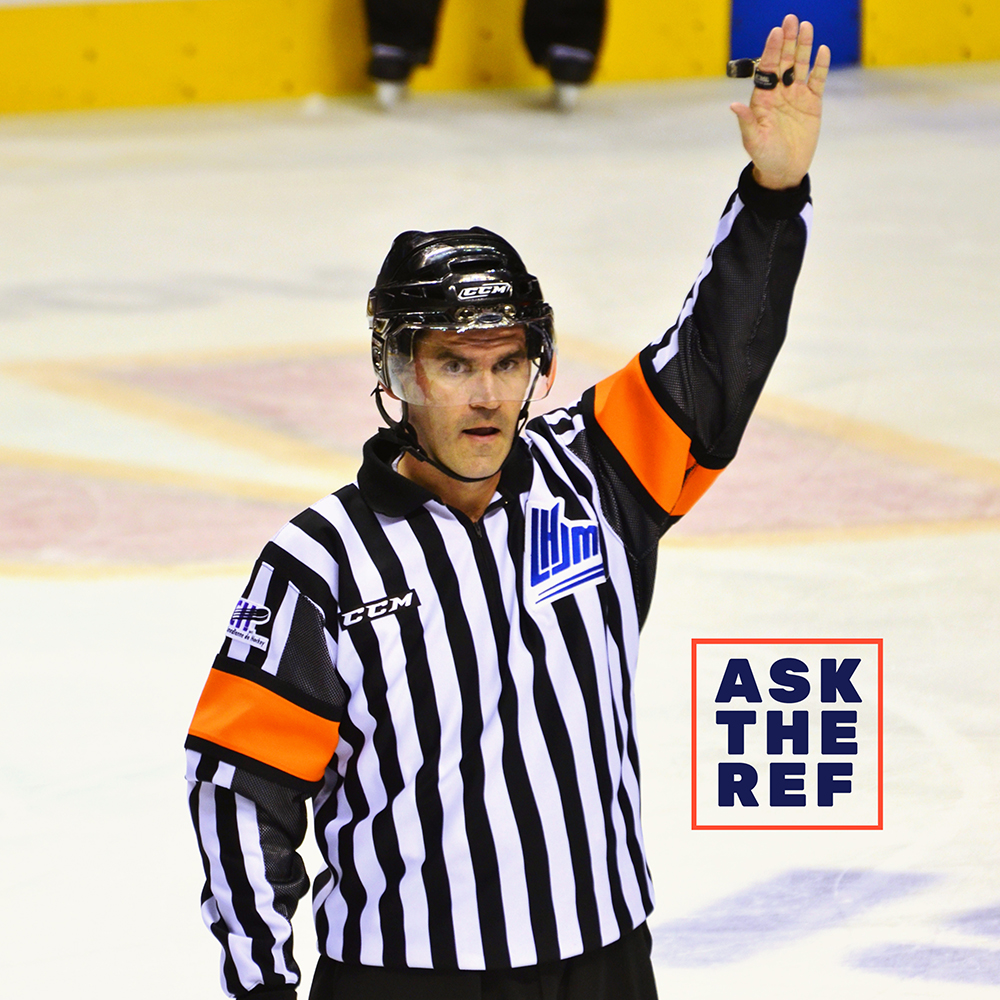 Posted at 19:43h in Ask the Ref by nyhladmin

Ever wonder why a referee makes a call in a particular way? Ask the Ref is the series for you! Read about the rules and situations that make up our favourite game and let us know if you have a rule you’d like us to showcase.

RULING: GOAL
REASON: The puck did not enter the goal while the attacking player was actually in the crease.

A goaltender is out of his crease and a player of the opposing team who is standing in the crease, pulls the puck into the crease and then shoots it into the goal.

RULING: NO GOAL
REASON: The player was in the goal crease before the puck and remained in the crease while the puck entered the goal. Therefore, the goal would not be allowed.