12 Sep Blast from the Past: Just how long ago was the NYHL founded?

Posted at 16:04h in Articles by Patrick

The North York Hockey league is enjoying it’s 66th year of bringing community-based hockey to the Greater Toronto Area. This will be the second year that the NYHL is eligible to pay the $2 senior entry fee to it’s own games. As the old saying goes, time flies when you’re having fun!

So just how long is 66 years? Well we’ve compiled a TIMELINE and a list of FUN FACTS about 1953, when the NYHL was founded. Here’s what we found: 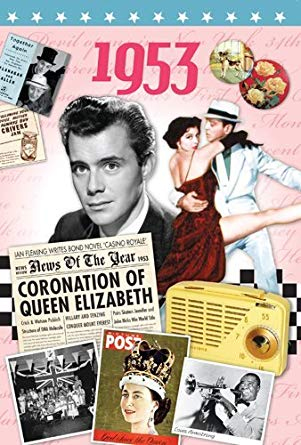 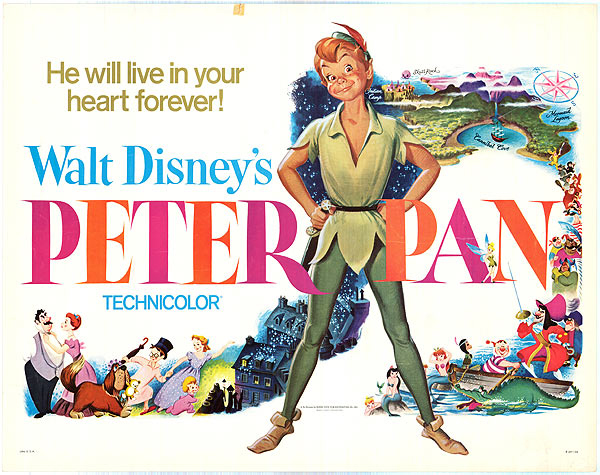 Original artwork for the premiere of Disney’s Peter Pan. 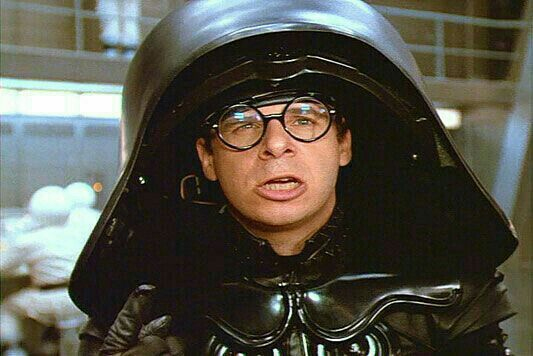 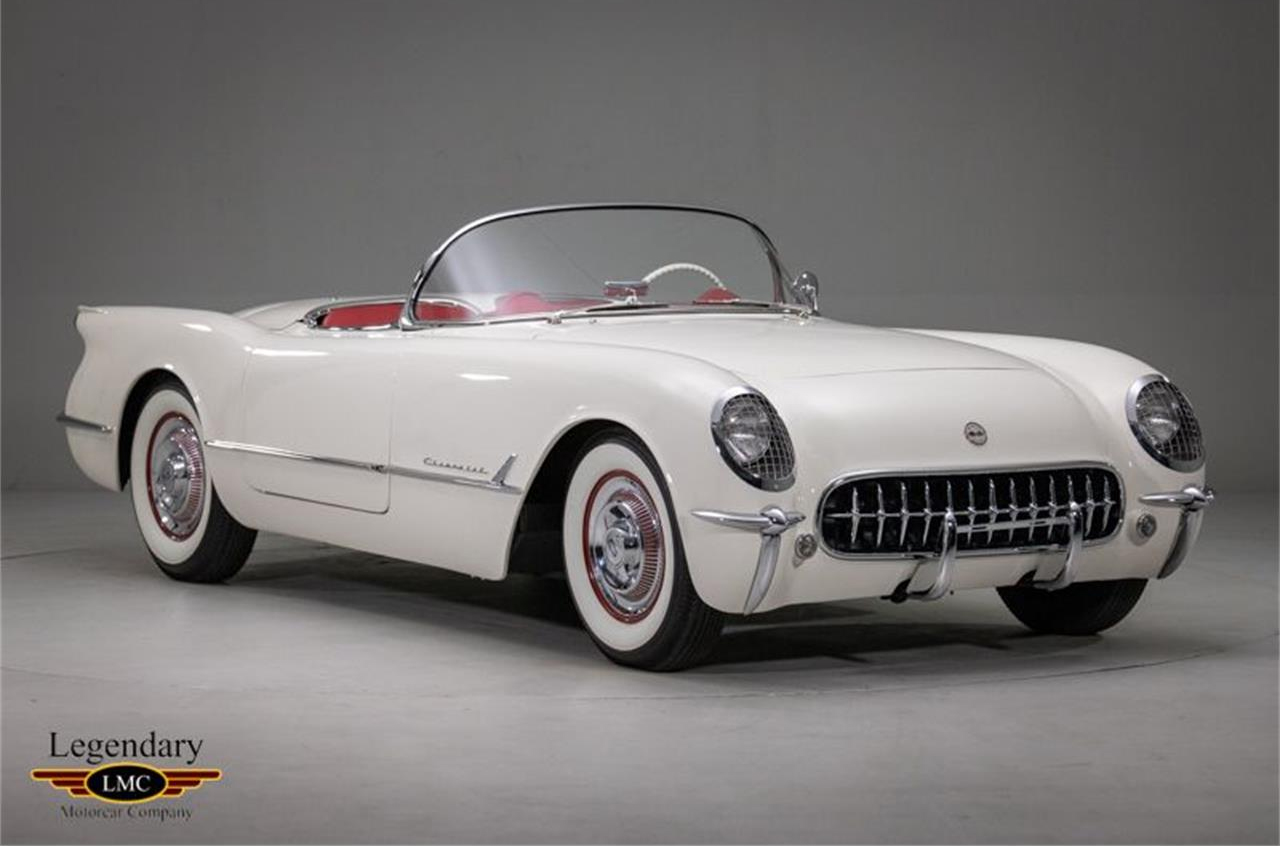 The first Chevrolet Corvette made in 1953 in Flint, Michigan. 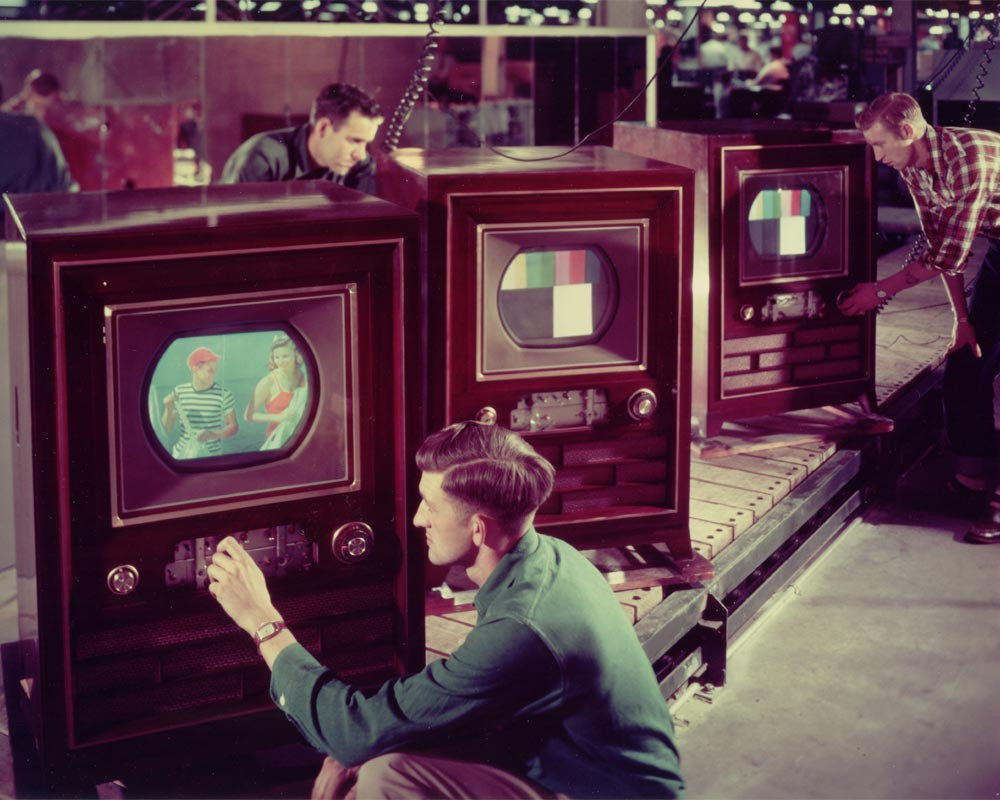 The first colour television sets go on sale in December of 1953. 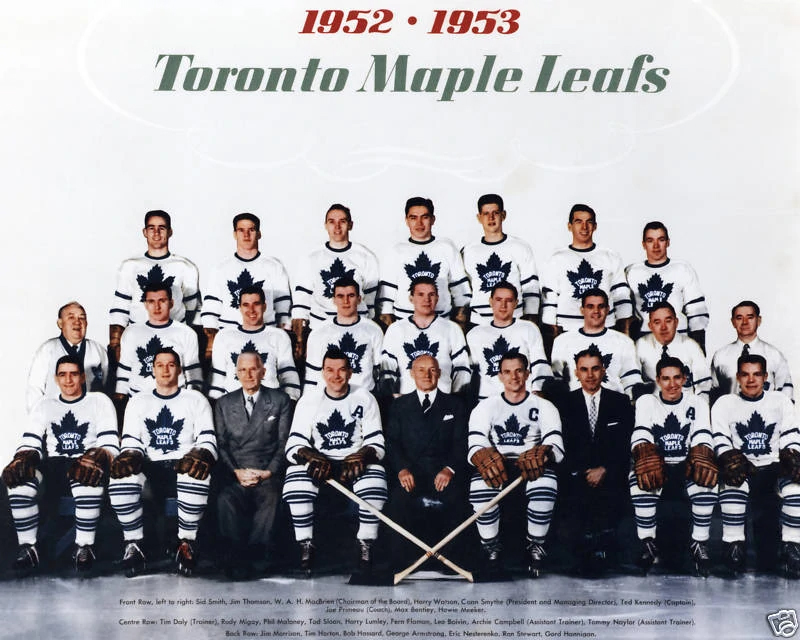 Here’s to many more years of community based hockey from the NYHL!