24 Aug $8500 Raised for the Sunnybrook Foundation

Posted at 13:34h in Around the Rink by nyhladmin

The committee is proud to be able to continue the tournament, especially over the last few years given the challenges that COVID and the pandemic had posed. They pride themselves on keeping the event as affordable as possible for officials and family members while still being able to offer a great day with prizes, contests, raffles and silent auctions.

The total fundraising impact in 2022 was $8,500. Since the tournament’s inception, Whistler’s has raised over $355,000 for Sunnybrook. Each year, the funds raised are donated in memory of Kevin Hill, a senior referee, who passed away at the age of 34 during the 1996-97 season due to complications arising from his battle with Non-Hodgkin’s Lymphoma.

In 2009 Sunnybrook dedicated one of their patient rooms in the Critical Care Unit in the Whistler’s Open name to recognize their fundraising efforts.

In 2014, Sunnybrook ran a feature article for the tournament which can be read here. 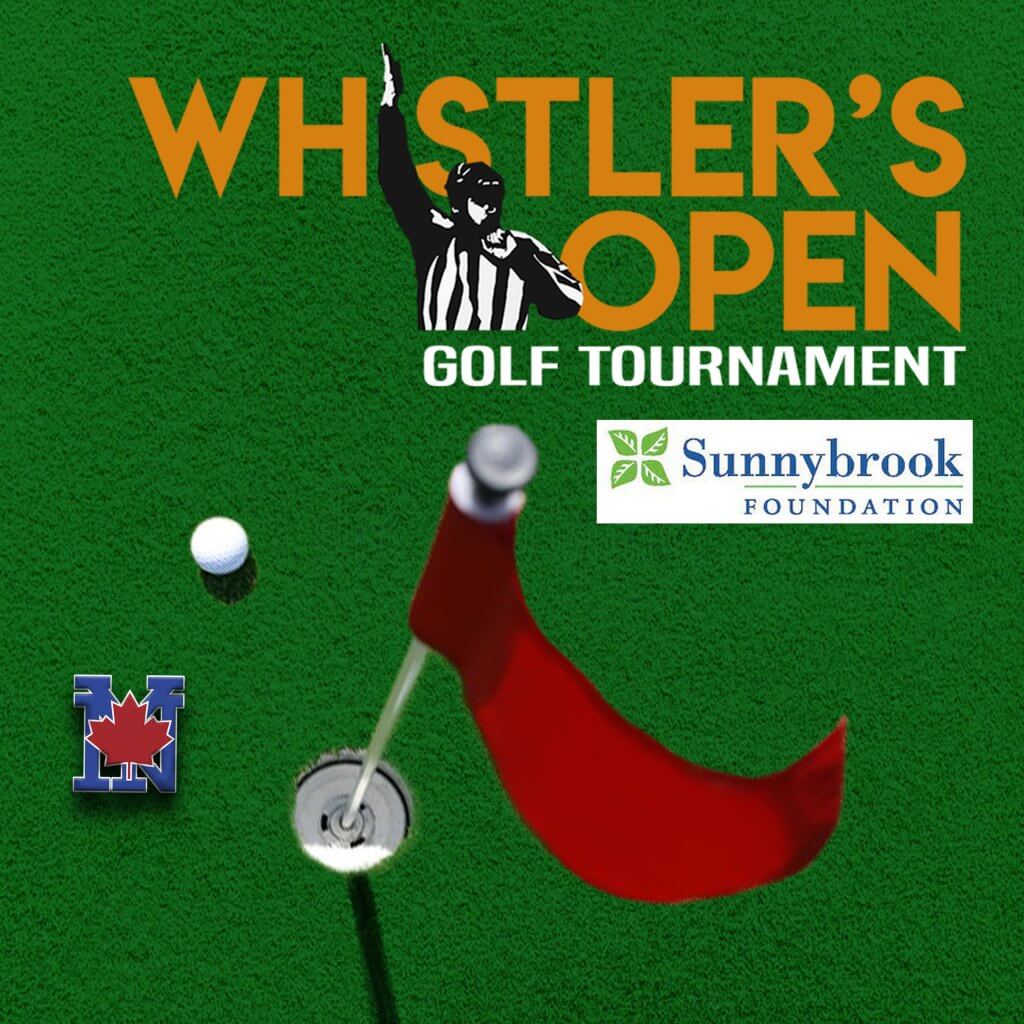