23 Dec In Memory of Past President Bob Svanefelt

Posted at 10:26h in Featured by nyhladmin

The NYHL is sad to announce the passing of our immediate Past President, Robert ‘Bob’ Svanefelt, on Wednesday December 14th. Bob had served as President of the North York Hockey League from 2000 to 2018. He is the second longest serving President in NYHL history.

Prior to becoming President, Bob served as First Vice President for many years, and as Referee-in-Chief prior to that. Bob was also an NYHL Referee and progressed to Referee Supervisor, which led to his inevitable appointment as Referee-In-Chief.

Bob began his NYHL involvement with the Willowdale Sports Club as a Coach and Assistant Coach. This experience on the Coaching side gave Bob a good perspective when he embarked on his Referee career and subsequent roles within the NYHL. As the First Vice President, and then President, Bob was able to see all sides of the game, which was especially helpful when dealing with disciplinary issues.

Bob was quick witted and enjoyed the back-and-forth banter with other NYHL volunteers/committee members that often ensued during events, such as the Jim Baird Bantam/Minor Novice International Tournament, which ran for many years between Christmas and New years. Bob could ‘dish it out’ when it came to the witty banter and didn’t mind being on the receiving end as well.

Bob enjoyed his time whenever he was engaged with NYHL players, coaches, parents and referees. He felt that the focus for everyone should be on what is best for the kids and that anything, or anyone, in opposition to that objective should reconsider their priorities. Bob passed this mentality along to all of those who volunteered with him and that is a legacy that we must all continue to carry onward.

We would like to wish the Svanefelt family our sincerest condolences as we say goodbye to a stalwart figure of the North York Hockey League community. 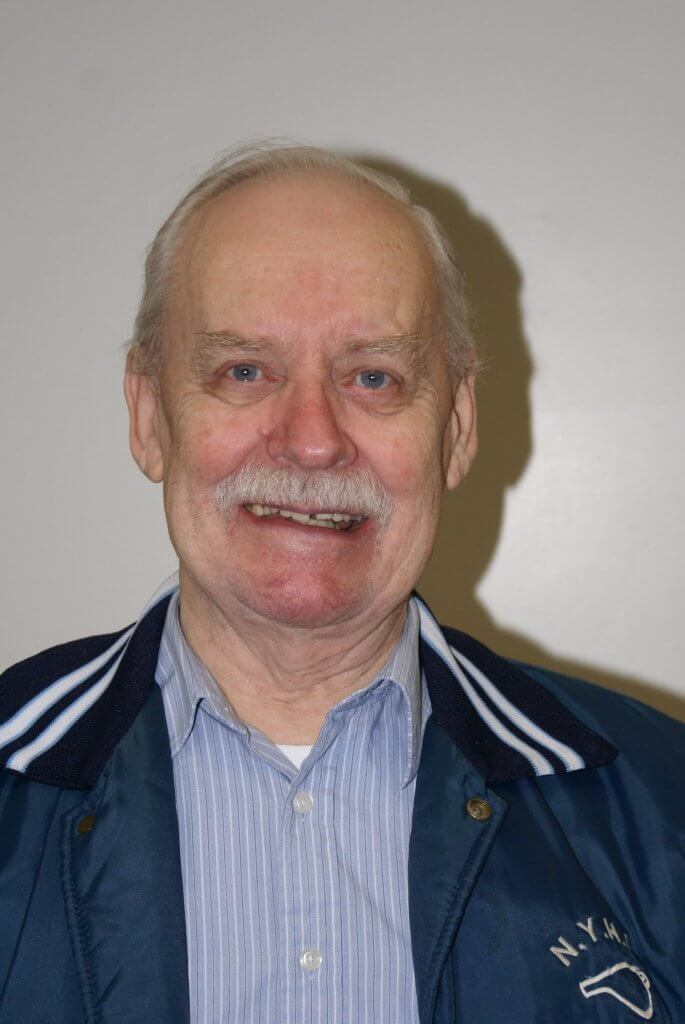